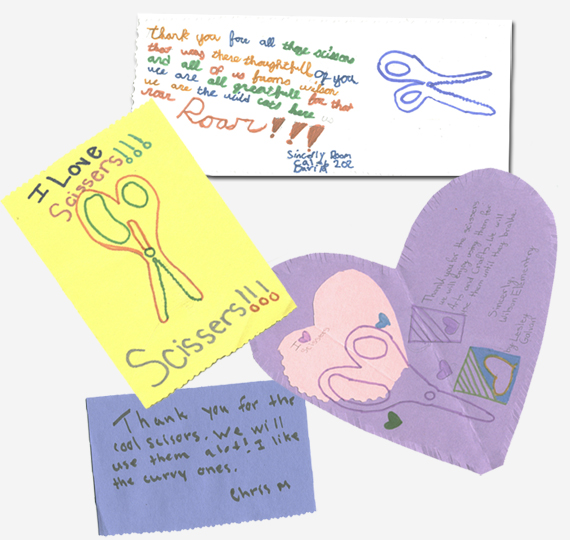 In light of increased budget cuts to arts programs in the nation’s public schools over the last several years, Via Trading recently began an outreach effort to equip local South Los Angeles public schools with supplies to help support the development of creative projects within the classroom.

We at Via Trading encourage you to find out how you can contribute to your local community. Our children are the future of this nation and it is our duty to contribute however we can to help improve the quality of their education, both academic and/or creative.

Thank you to Wilson Elementary school for sending us photos and notes of appreciation – we loved hearing from the kids and hope they are enjoying the scissors! 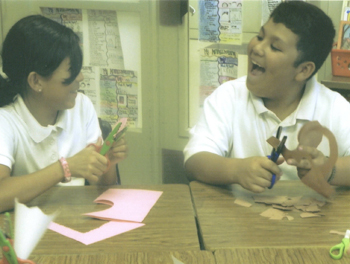 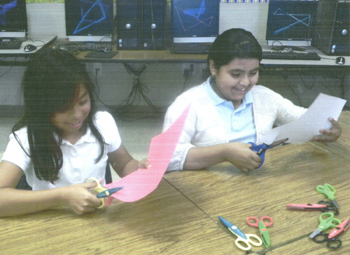 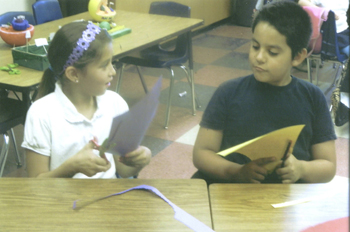 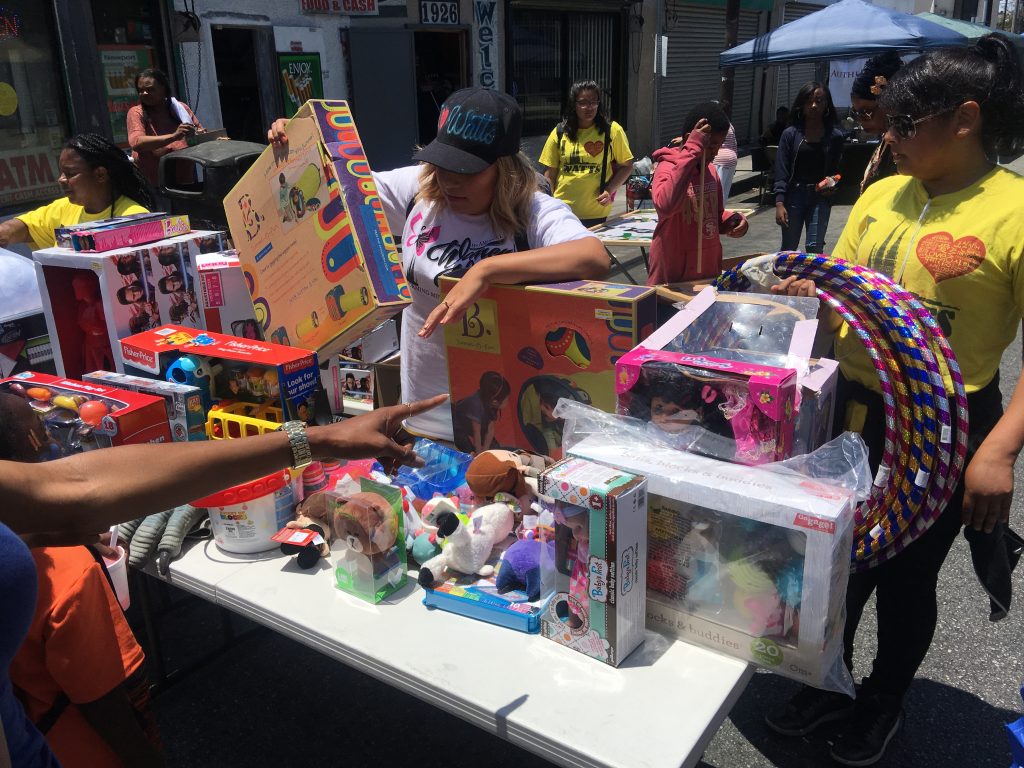 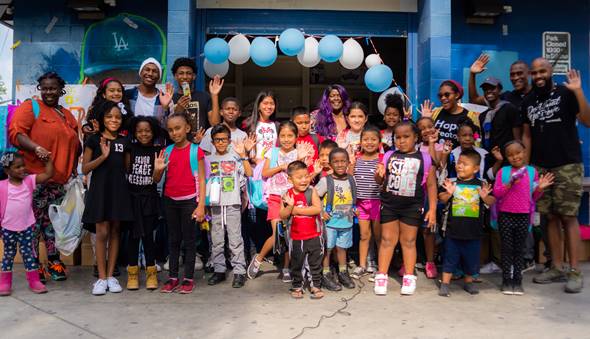 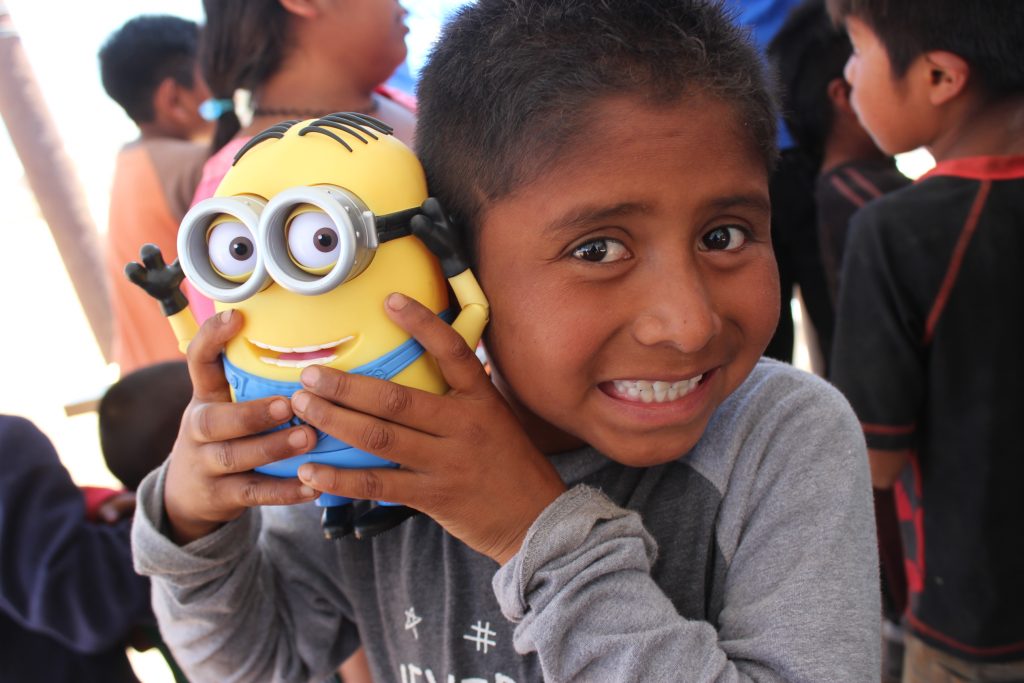 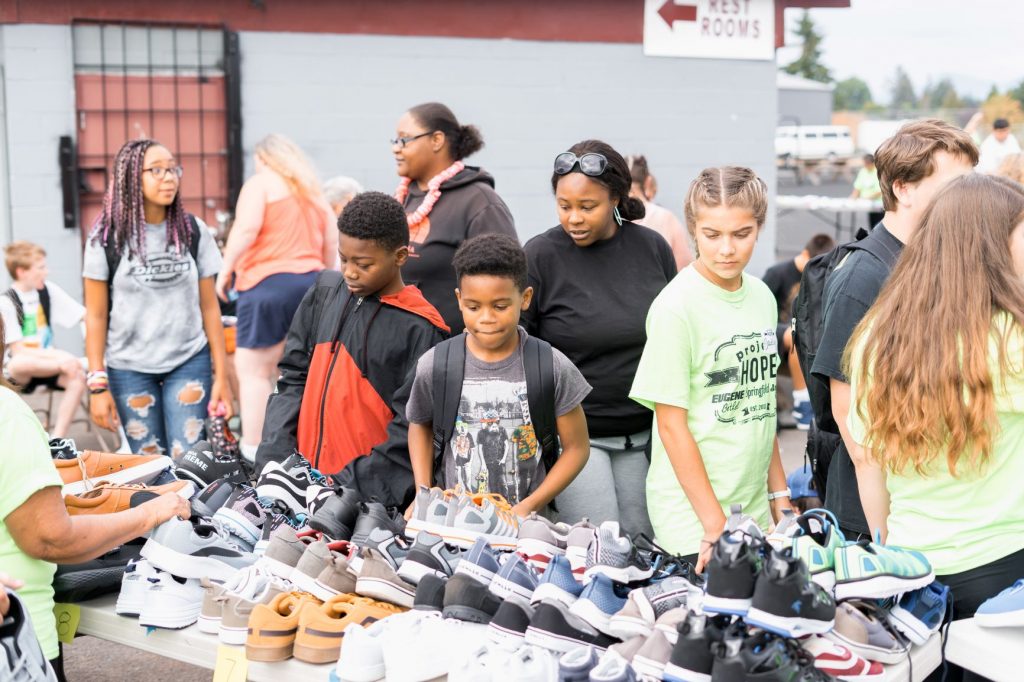 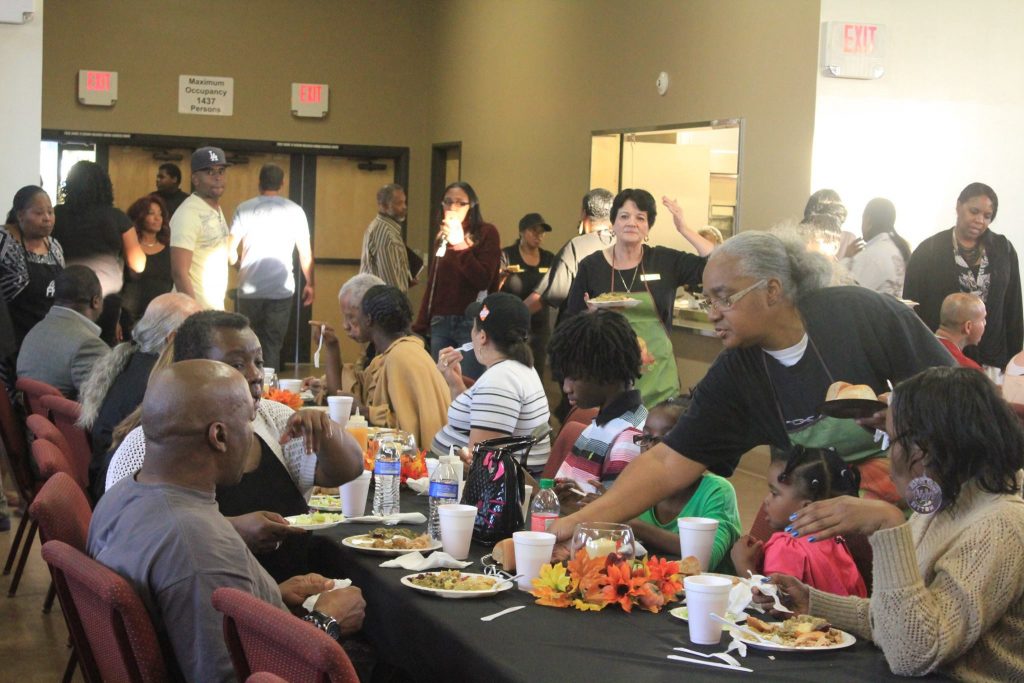 The Place of Grace 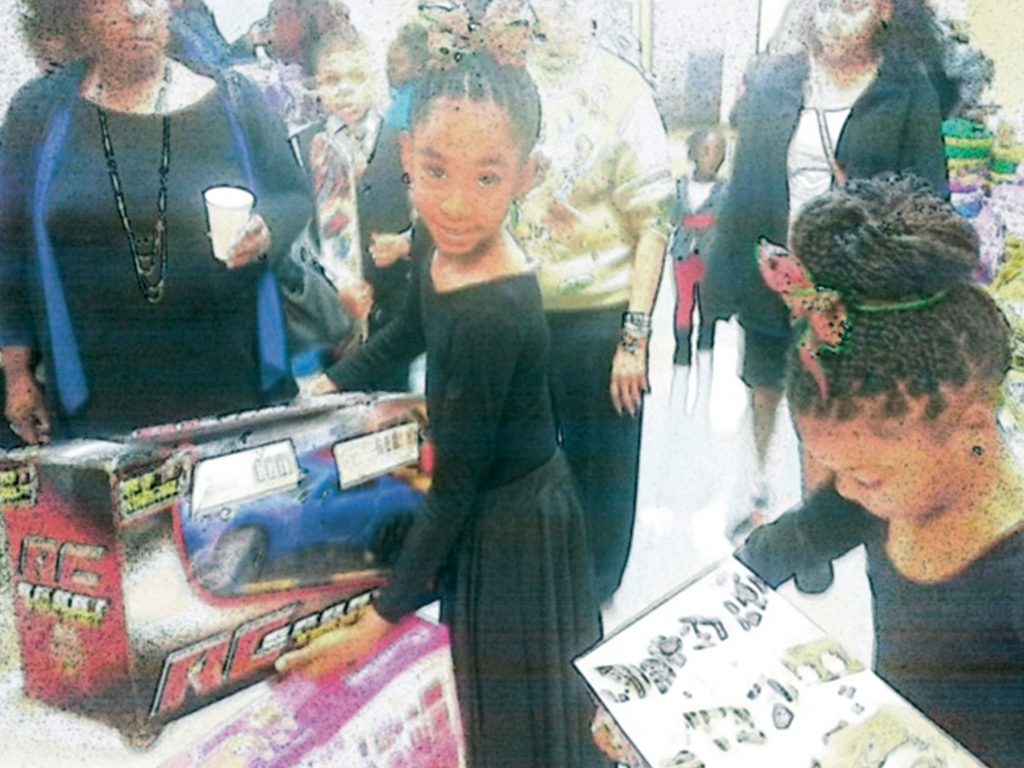 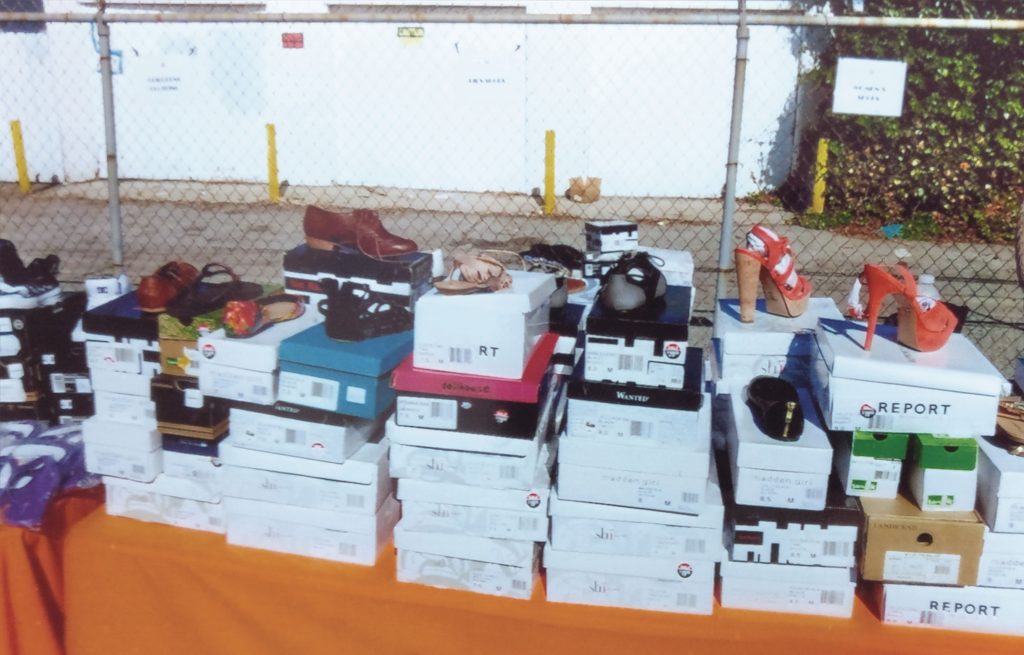 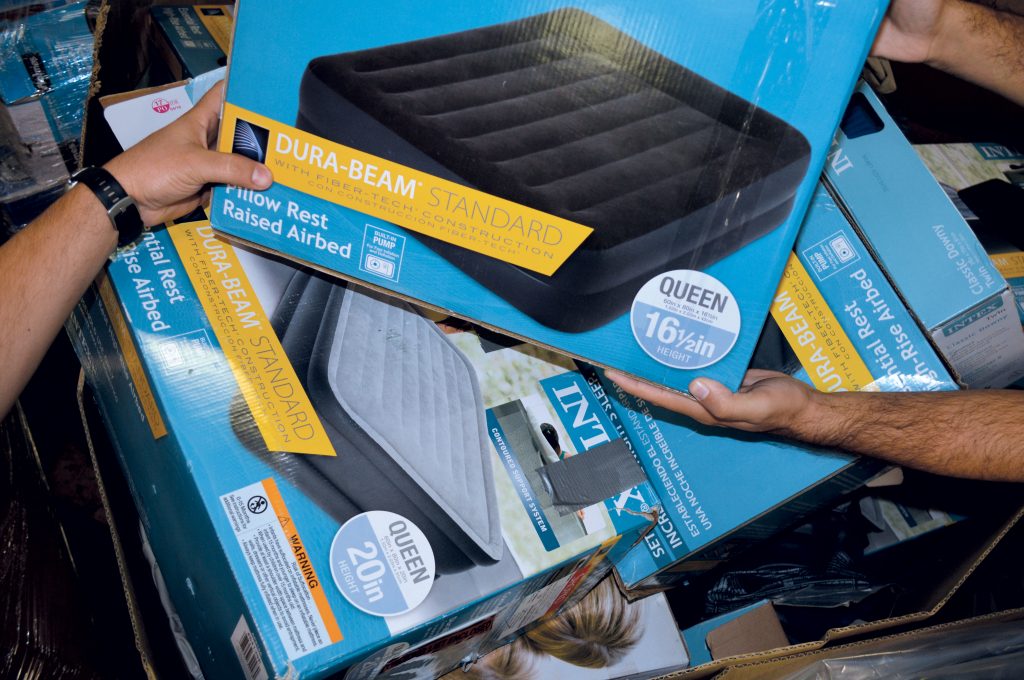 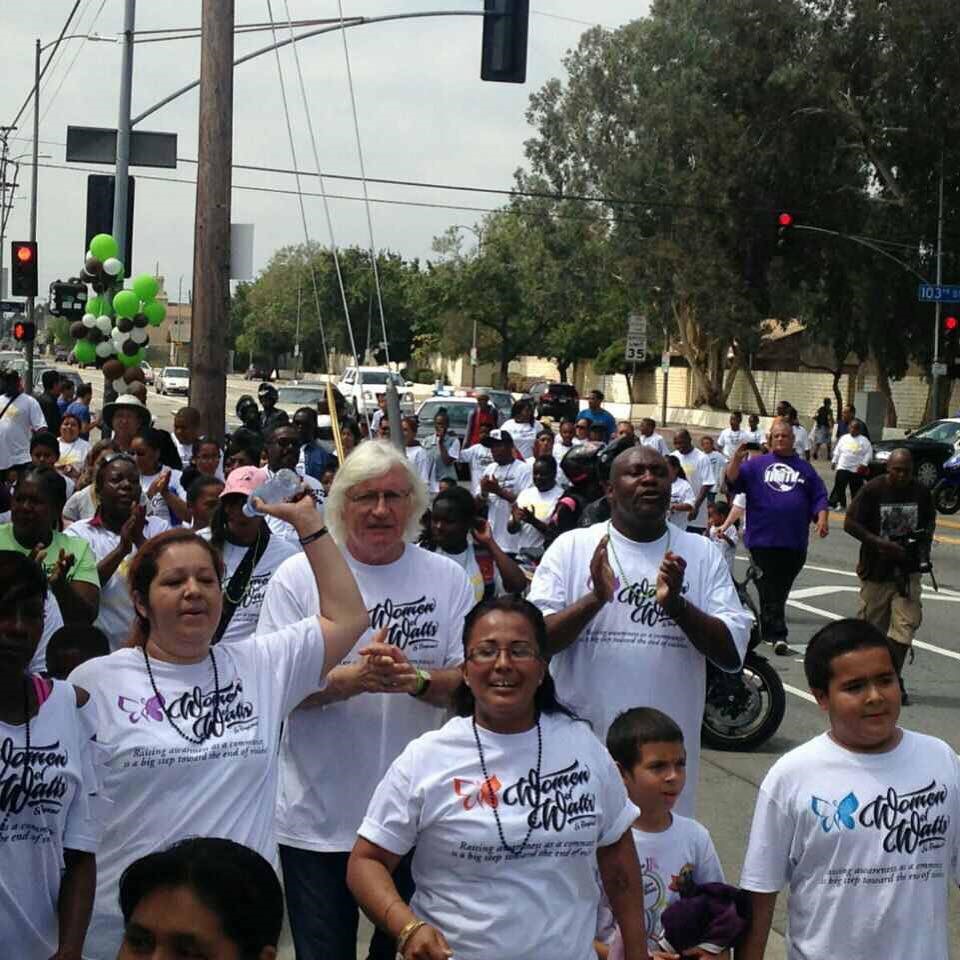 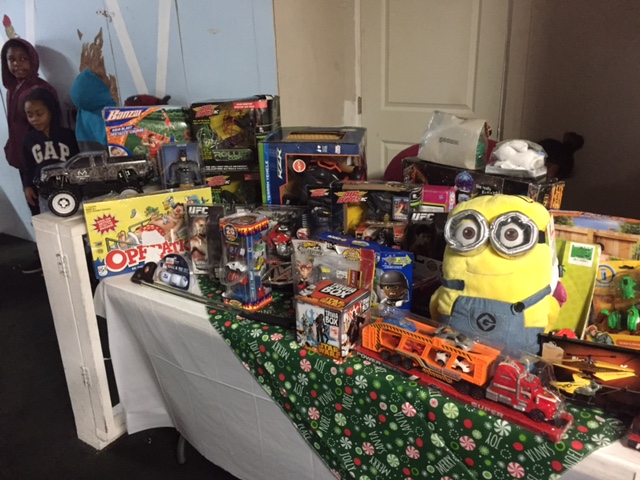